Yesterday The Eagles announced  they have signed quarterback Michael Vick to a restructured contract, keeping him with the team through at least 2013.  While many fans in the city we’re glad to hear he’s going to be around another year.

According to the NFL Network,  the deal is actually a three-year contract that voids to one year on March 15, effectively making it a “prove it” deal. Vick was a candidate to get released this offseason before this new deal was reached. The Eagles announced Vick would compete for the starting job in camp this summer, presumably with Nick Foles. 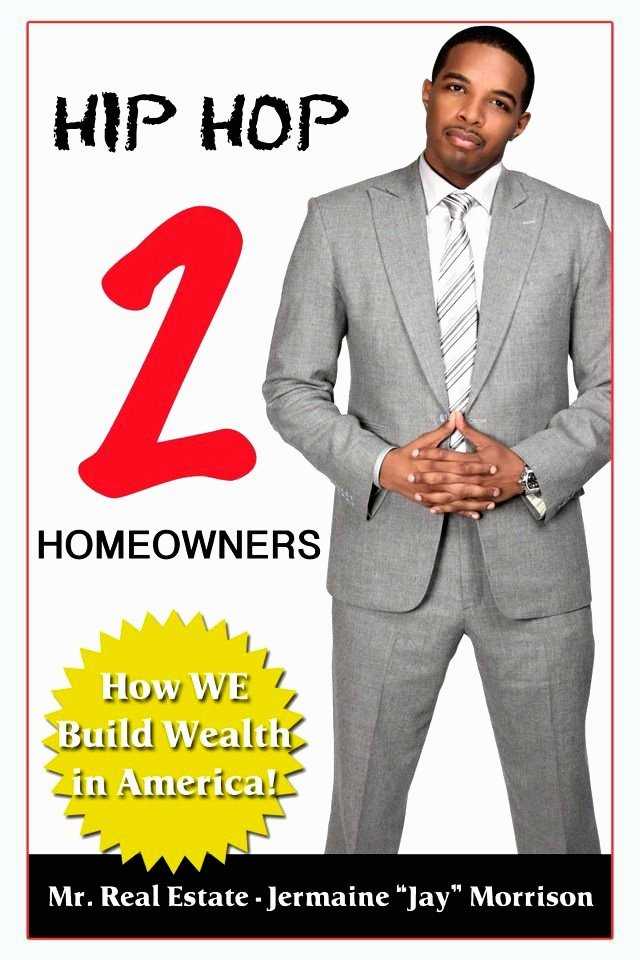 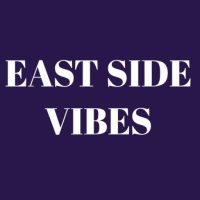 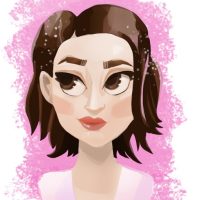